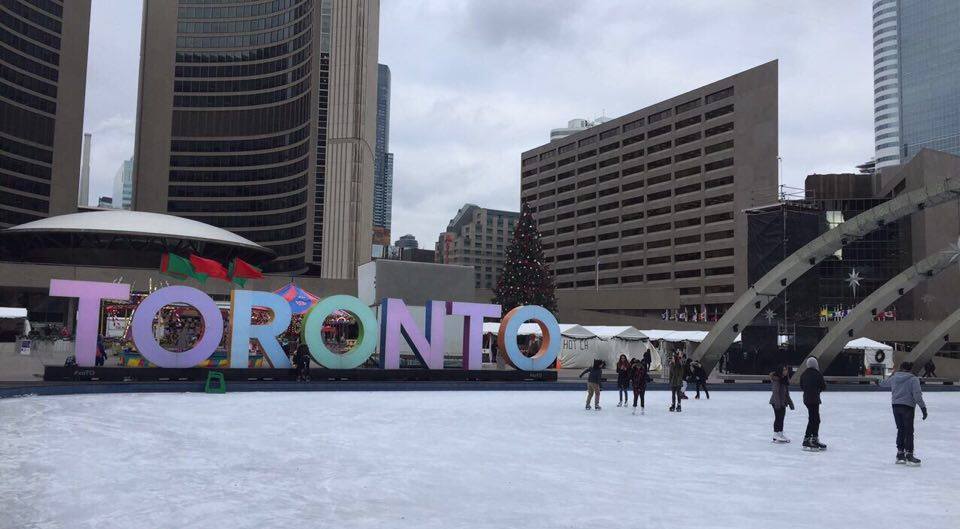 My exchange was at Ryerson University in Toronto, Canada. Classes started in early September so I arrived in late August to settle into accommodation and see some sights before university began. Typical tourist sites in Toronto that everyone visited included the CN Tower, Toronto Islands, Toronto Zoo and the Casa Loma castle. At Halloween there was also a trip to Canada’s Wonderland (their largest theme park) which was themed during the festivities, with actors dressed up and hidden around the park to jump out and scare you. 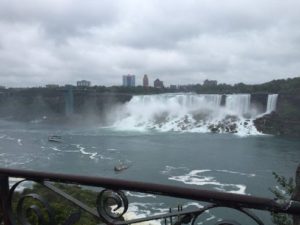 It was also a must to visit Niagara Falls (which was about an hour and a half’s travel away). It was my favourite experience over the four months as it was a beautiful experience to take a boat ride into the falls. At night time there were also firework displays over the Falls that you could sit and enjoy from a nearby park. The town of Niagara itself was small but lively; a tourist’s hub of arcades and casinos.

During my semester there the Toronto International Film Festival occurred in September, and many celebrities (mainly Hollywood actresses and actors) made appearances around the Entertainment District downtown. If you were willing to wait with huge crowds of fans you could definitely see celebrities such as Ryan Gosling and Denzel Washington. Downtown Toronto is definitely a social area you would enjoy taking long walks in with many great diverse restaurants as well as small quaint coffee shops. 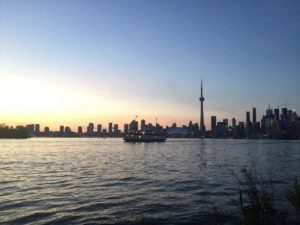 Ryerson University itself is not a campus university but has several buildings scattered downtown. Probably the worst thing about Ryerson were the 8am starts and lectures lasting three hours. Work life was also more stressful than Surrey in my experience as exams, essays and assignments were expected on a weekly basis and they all counted towards your final grade. It was also really expensive to purchase the textbooks that were compulsory for each class as they could not be found cheaply (even second hand they cost almost as much as if they were new). As it is not a campus university most of the Canadian students also lived quite far and commuted in just for class.

Staying in Toronto, you could easily and conveniently take a weekend trip to Montreal, Quebec, Ottawa or Blue Mountain Ski Lodge for low prices by travelling by bus for example. By bus, travelling to the United States can also be very cheap (e.g. Chicago or New York). 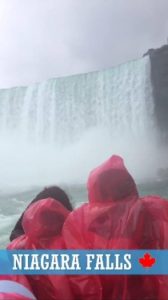