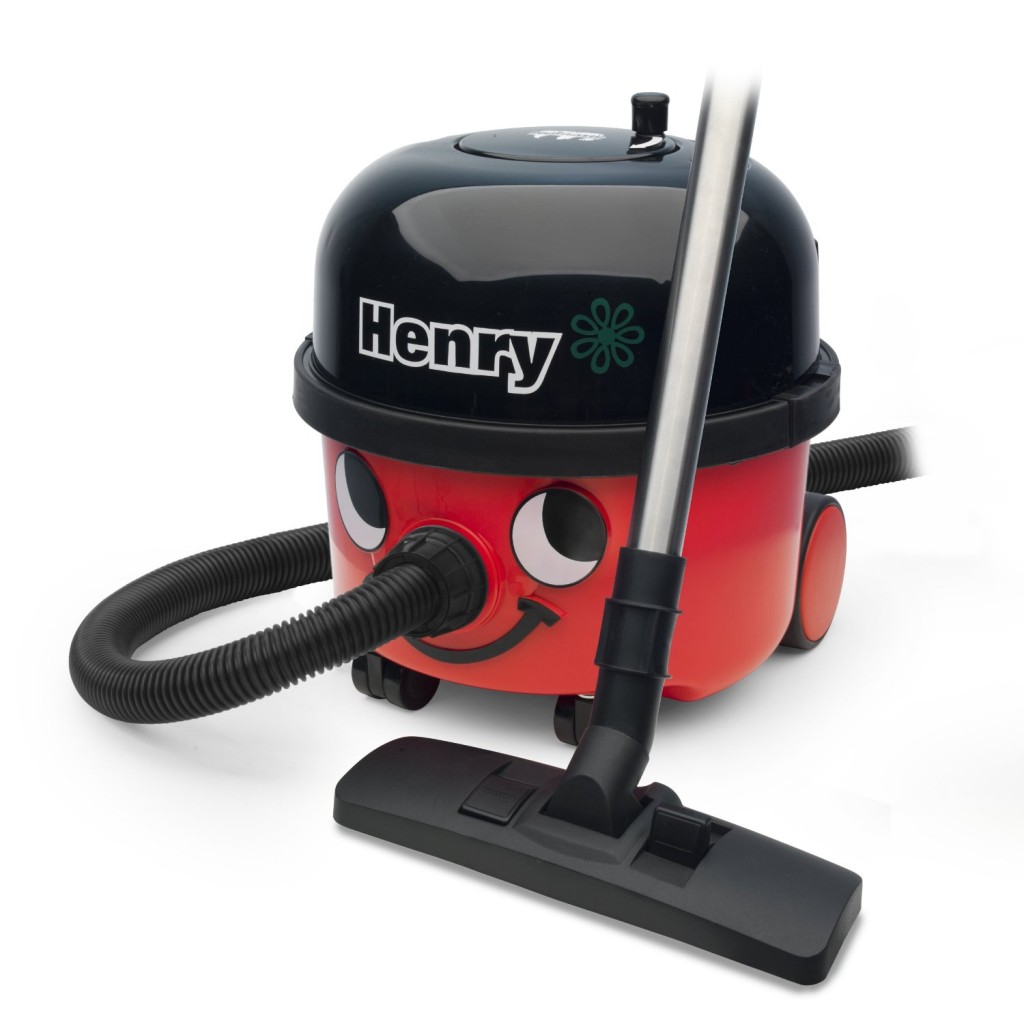 I don’t just hate you, I abhor you…

As the usual saga of trying to agree who does what role in the EU’s institutions drags on for another month, it’s worth thinking a bit about the British/Lord Hill strategy.

We know that Hill is not a big public figure and that he has a background in consulting, both factors which might explain why he has not been much seen since his nomination a week ago.

Indeed, this is something of an understatement: there was a ‘chat’ with the Europe Minister on the 16th, a brief interview with the Telegraph  on the 17th, but then nothing has been seen of him in public. A trawl through Google News and Twitter appears to confirm this.

Why should we care? After all, he’s evidently a man of much experience and has a good domestic network of contacts, so maybe he doesn’t need to do the whole media thing.

Firstly, the European audience matters. Hill is merely nominated at this stage: he still has to have a hearing at the European Parliament and be accepted as part of the new Commission team. Usually, that’s not a problem, although on the previous two occasions, the EP has sent individuals packing. Even if we assume that the warning shot fired by Martin Schulz last week was mostly about grandstanding, then it probably still remains the most that most MEPs will know about Hill. Regardless of his personal qualities and how he comes across under questioning, it would be good to throw out a different frame for MEPs to chew on. That might not come from Hill himself – indeed, shouldn’t come from him – but no one seems to be picking up that particular baton.

Secondly, the domestic audience matters. Hill would not be the ‘British’ Commissioner, but he would be the obvious point of reference for many in the media and public life. His views will carry weight and have value. Assuming he is confirmed in his post, the scope for being completely apolitical is very small indeed, especially given that his new boss will be freed from some of the historical constraints of consensus. Therefore, it might make sense to start a conversation about what he hopes to achieve and where he sees things going already at this stage. That might mean bolstering the Tory approach to the EU suggested by the reshuffle, or it might mean declaring a position of non-intervention (opposing government policy doesn’t look like an option), but either would be preferable to saying nothing. This is particularly so in the context of the renegotiation/referendum policy of his party.

Politics and the media – much like nature – abhor a vacuum. The less we hear from or of Lord Hill, the more the conjecture will grow. And you don’t get to own that. For both Hill and David Cameron, there’s much to be said for getting out and about and talking to some journalists.

The new British policy on the European Union: scapegoats and crossed fingers

Building the base: UKIP’s push to the General Election