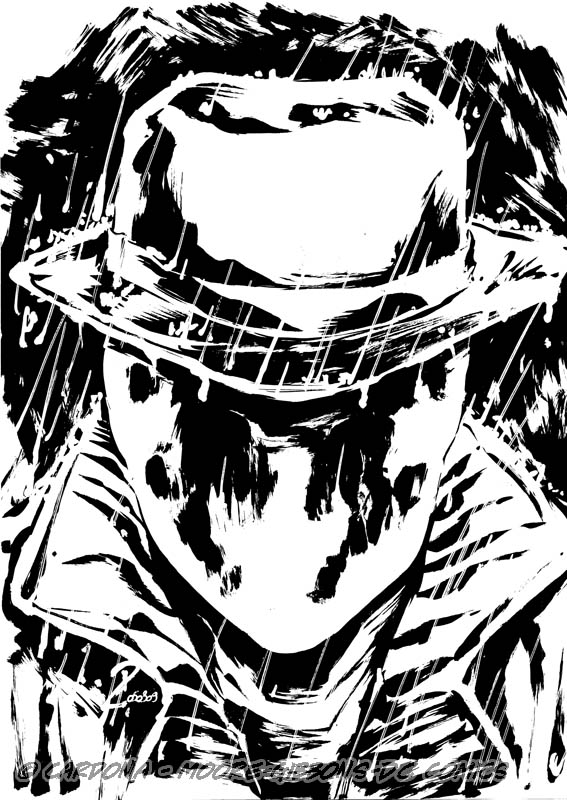 Part of me would like to talk about Rafael Behr’s excellent piece yesterday on how an EU referendum would play in the longer-term: it’s a very summary of why a popular vote probably won’t solve anything, either way.

However, I find myself returning to UKIP, and the Channel 4 programme shown at the start of the week.

I’ve already written about my impressions of the programme itself, and it would now be appropriate to engage in some more disclosure thereon: this wasn’t really possible before, due to embargoes.

About a week before airing, I was contacted by the producers and Channel 4, to watch an edit and advise whether there was anything that was completely preposterous. Once we’d established that the programme wasn’t going to get into how UKIP had achieved a parliamentary majority in the first place, that really only left Neil Hamilton as Deputy Prime Minister (on which everyone is agreed). I was then invited to attend the press screening and sit on a panel afterwards, as an independent academic voice. Suffice to say that none of the journalists (mainly from the TV pages, rather than the politics ones) were really interested in asking me anything, especially when they had the lead, the producer and the man from C4 to talk to instead. So basically, I got a trip to London and a half-decent croissant out of it all (plus an afternoon of email catch-up).

What’s interesting to reflect upon at this point is the response that the programme generated.

As I remarked to the producers at the time, the programme was essentially a Rorschach test:  everyone sees what they want to see. And so it was. Pro-UKIP types decried the inaccuracies and the demonisation, while anti-Kippers talked about the punch-pulling and the dangers of normalising the party’s rhetoric.

Obviously, there was also a question of whether C4 was remiss to air this in such relative proximity to the general election (for the reasons just mentioned). Their view seems to be that it was fair game, that they weren’t trying to sell a particular viewpoint and that with its focus on the wider issue of immigration, it was reasonable to promote debate thereon. I can take that, although the lack of equivalent programmes about the Greens or LibDems (let alone Tory or Labour) does make that more difficult to defend. Indeed, to make such equivalences is to highlight the media value of UKIP as a site of what we might call “interesting content”: a different take.

And that’s probably why UKIP itself hasn’t kicked up too much of a fuss. Apart from Roger Helmer – who complained before even seeing it – the party line has been one of disappointment, rather than anger. Certainly, talking to a member of the party’s press office on Monday, my impression was a slight pique at not getting to see it beforehand, but largely a desire to take the moral high ground, as a reflection of the liberal media failure to ‘understand’ the party and ‘what it’s about’.

The party was joined in this by several other commentators, who saw a reinforcement of prior attitudes and a continuing failure to engage with the underlying dynamics at work. The obvious repost is that this isn’t a piece of research, but a TV programme that wants to provoke debate, but that still doesn’t really cover it. Without a properly-grounded evidence basis, debate – in of itself – isn’t going to be much use.

And this actually brings us back round to Behr’s piece: the false binary of Yes/No looks very seductive (‘surely things can’t be that difficult to sort out?’), but merely ciphers for a hundred-and-one different positions. Whatever we chose to do – with a referendum, with UKIP, with any aspect of public policy – is going to have consequences and to be shaped by myriad interactions. In that sense, everything is linked and we need to step away from trying to compartmentalise ‘issues’ into discrete packages. The UKIP programme does recognise this, with its interplay of underlying popular values, but it’s also a wider point.

Ultimately, we have to stop looking for resolutions, for definitive endpoints, because they don’t exist: instead we have to accept that we can only make contingent arrangements and that those arrangements will have to be held in constant review.