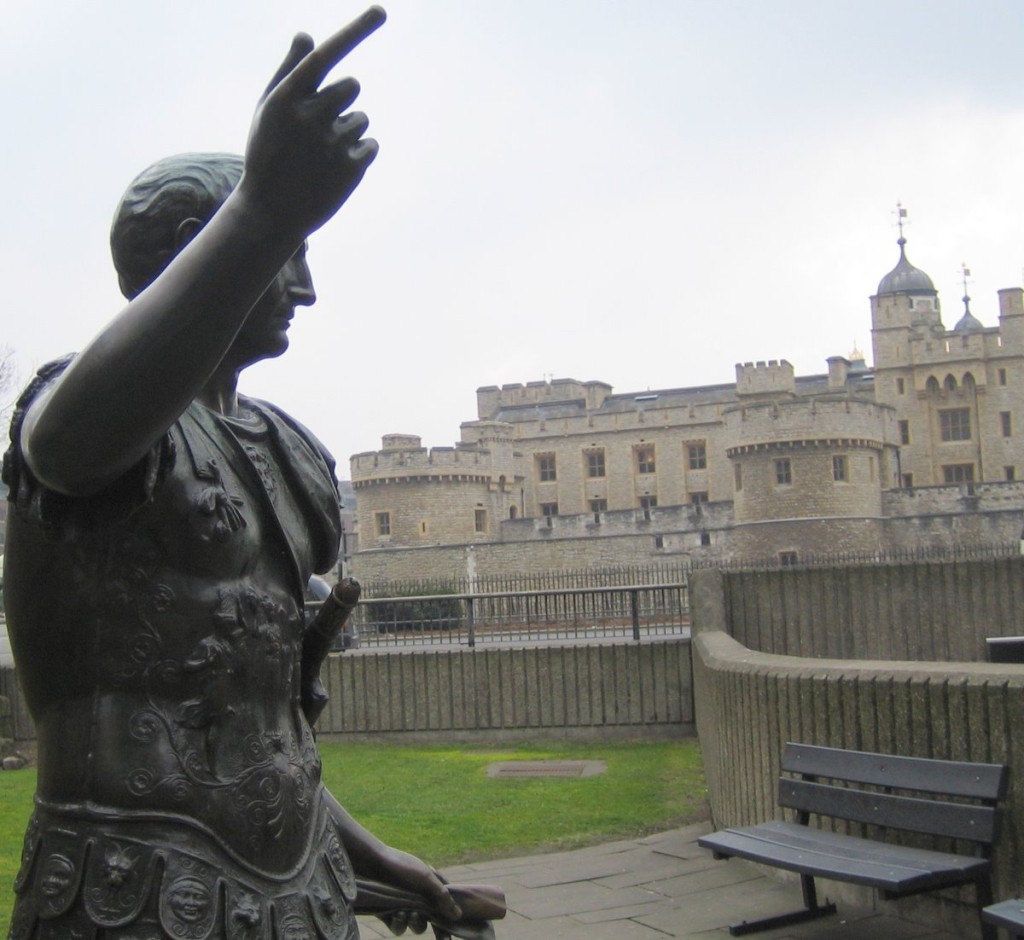 Look – another European, coming over here, trying to distract us

There are many paradoxes in British politics, but the one that has most struck me in recent weeks has been the one about Europe.

On the one hand, we are repeatedly told that the EU – and Britain’s role therein – is a crucial matter of public interest and public concern, and that it is vital to discuss and debate it.

On the other, there is scarcely anyone willing to actually have that debate.

The explanations of this apparent disconnect are relatively well-rehearsed. Politicians note that not many people rate the EU as a key issue, and they suffer from internal splits within their political parties, so they don’t want to push the matter, for fear of the consequences. The media note that the EU isn’t sexy – even with the best sartorial efforts of Yanis Varoufakis – and so doesn’t really shift copy, so they downplay it all. And the public see an indifferent media and political class and wonder if it’s really that important and worth getting worked up about, especially when it’s all so complicated.

There’s much to disagree with in this, but it’s a helpful model in understanding the weakness of public debate: everyone’s waiting on everyone else to make the first move. And the reason for that is that most people don’t see how it particularly affects them. Even those who do see that impact and are motivated to speak out – principally eurosceptics – have run out of steam of late.

Instead, what we have seen has been twin-track process of adaptation.

Firstly, a sublimation of the European issue into other topics has occurred. Thus, UKIP argues that while it doesn’t place withdrawal front-and-centre, everything else it does is coloured by that policy stance: Immigration becomes controllable once borders come back under British control, farming needs to be freed from the CAP to thrive, businesses will prosper without the weight of Brussels’ red-tape, etc. In this view, Europe is everywhere and everything.

There’s something to be said for this approach. It applies the complexities into a series of more understandable and material issues, concretising debate into the stuff of everyday life. Potentially, it also draws in more people into the debate, by helping them see how this issue is of relevance to them. As a way of making one’s position more pervasive and ‘normal’ it’s a pretty reasonable way to go about things.

However, the very clear danger is that the wood is lost for the trees. By creating a series of isolated examples and cases, one risks generating a more general view that runs counter to ones’ interests. And it’s a problem for all sides in the debate (such as it is).

For those supportive of integration, focusing on the benefits of EU membership is clearly intended to create a halo effect, but at a time when the Union is facing a series of very profound crises and challenges – economically, politically and ideationally – the effective pretence that all’s rosy in the garden looks like nothing so much as sticking one’s head in the sand.

Likewise, sceptics can point to specific costs of integration – not least because those costs tend to be a lot more lumpy than the benefits – but this often plays into a mentality of having one’s cake and eating it too: limiting free movement means stopping foreigners coming here, but not limiting us going there, for example.

Of course, part of the problem is that the structure of the debate is all too often portrayed as pro/anti, without any scope for acknowledging that other ways of approaching the issue might – and do – exist. Regardless of what we might think of modern media practice, breaking out of that dichotomy will be very difficult.

But there’s also a second dynamic of adaptation at work: the kicking-into-the-long-grass gambit.

The dominant focus on debate on the EU over the past decade in the UK has been a referendum on membership. Again, this is a classic example of how we’ve jumped from discussing what EU we might want, to discussing how we discuss it: simple, easy to understand and a very powerful logic of ‘giving people a voice’ (even if most who call for it do so in anticipation of having their interests served by the result).

For the longest time, the referendum was the classic kicking of the can down the road, promising something away in the future, with fingers crossed that the future would never really come. And so it largely remains today. As matters stand now, it still seems more than likely that there won’t be a referendum in 2017 (or anytime in the next Parliament), because those who have promised look unlikely to be in sole control of matters and because those who haven’t have resolved that it’s not worth the effort/distraction from other matters. A referendum will be a huge distraction of political capital and a huge threat to economic stability (if only because of the uncertainty, followed by a long period of transition), and whatever the result, it looks unlikely to put the matter to bed.

All the parties can say that they have a referendum policy – some more vague than others – so the scope for using this as a stick has diminished somewhat. And that in turn has made it less of an issue to lead with coming into that I will laughingly call the last phase of the general election campaign.

And so the paradox continues. Public support for membership continues to climb, even as the drip-drip of Brussels craziness carries on. Unless and until the debate is taken forcibly forward, then the UK will get the European policy and the EU that it deserves.