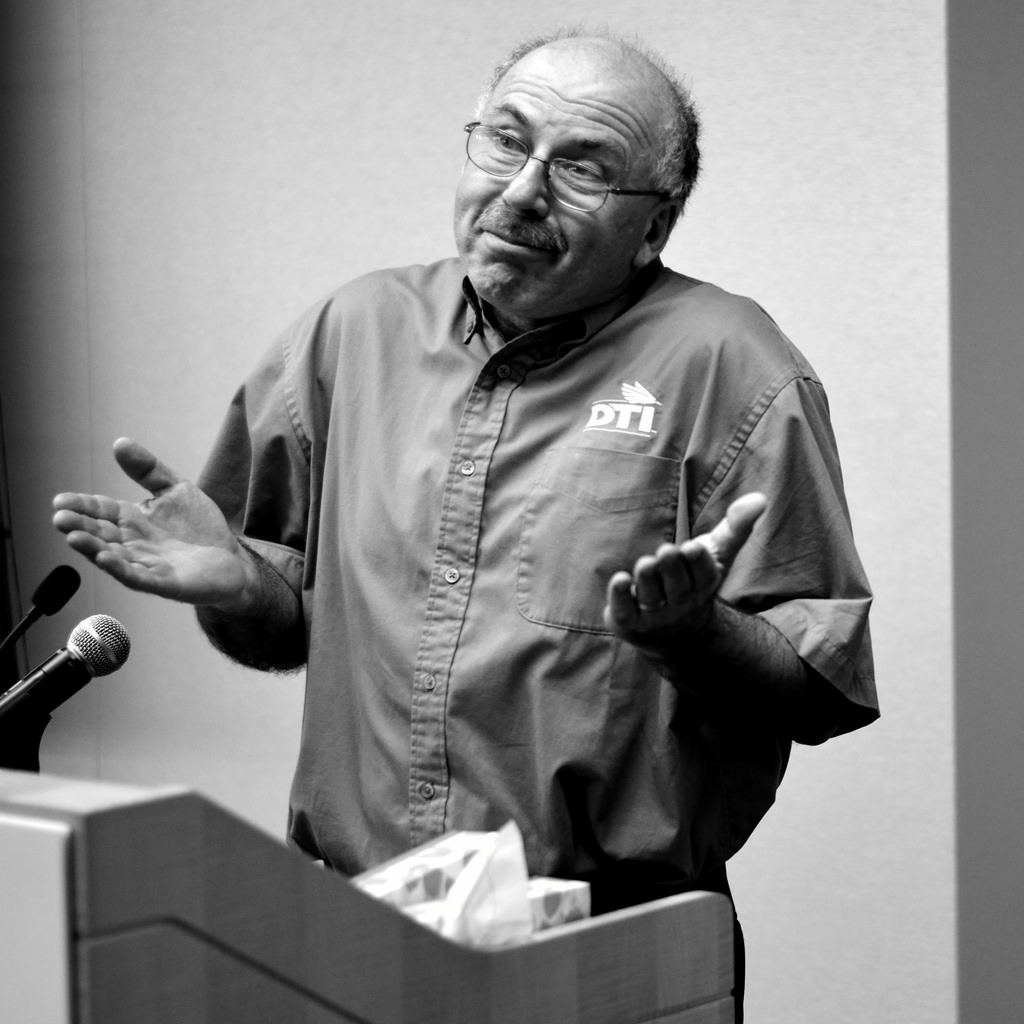 As that wise old owl of eurosceptic theorising, Dr Richard North, once observed, there are no Brexit experts, for the simple that Brexit hasn’t happened. It’s good to be reminded of this from time to time, if only to reflect on the variety of opinion that’s out there.

The past weeks have served up two fine examples of this.

Firstly, the central claim of Theresa May that she needs a larger majority in the Commons to strengthen her mandate in Article 50 negotiations: despite this claim not standing up to any inspection, it remains at the heart of her campaigning in this snap election.

In this pile of comment, we can pick out a number of basic observations:

Thus, Macron will be limited in both his desire and his ability to focus on Brexit: for him, the key priorities are reinvigorating the French/Eurozone economy and putting the Eurozone crisis to bed. The UK’s departure is thus tangential, rather than central.

The only caveat to this comes with the specific opportunities that Brexit offers France. The most obvious part of this the status of the Le Touquet treaty, on location of border controls. Both Macron and Le Pen had said they would revisit the treaty, and Macron might see this as a way to demonstrate that he understands the concerns of those around Calais, and that he stands solidly with the EU, plus it’s a bilateral commitment so he’s not got to get caught up in the broader Article 50 process. Of course, there are any number of problems linked with doing this, but for a President looking to make a quick mark, it’s not the worst option on the table.

But there’s another side to all this, namely the EU.

Recall that May’s majority is not a determining factor in the negotiations, for the simple fact that Article 50 is driven by the EU, not the departing member state. So too, the process is the result of a bargained position between the EU27: one of the most striking aspects of the process to date has been the consistency of that position and the complete lack of defection by any member state (read this excellent series of posts by David Allen Green).

In short, France is important, but it is not determinant in Article 50. Indeed, there is nothing in the European Council mandate that obviously causes problems for Macron, so the working assumption has to be that France will not push for changes to that mandate. Thus all the articles about Macron being ‘tough’ on Brexit tend to neglect that France was always going to be tough, and in a pretty consistent way.

If you like, Brexit is a process that is in no one body’s control. It has an emergent quality that comes from the interaction of numerous actors. This gives it some stability, but also highlights the limits of agency available to any one involved. The only real question at this stage is how happy is everyone to go with the flow.

How to be awkward in the European Union