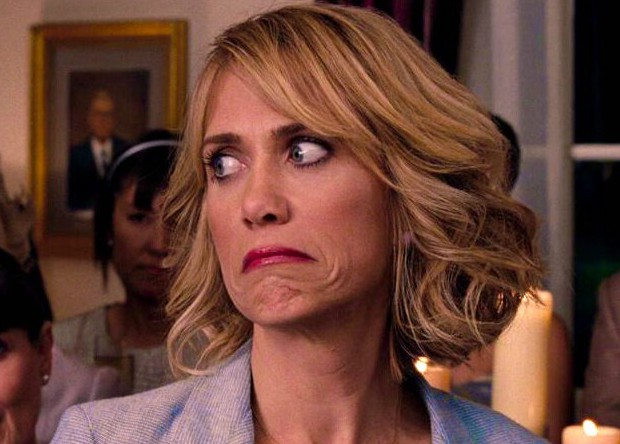 A bit of a quiet week this week: British politicians are launching their manifestos, Macron’s naming his first administration, Trump’s Trump.

Rather than get sucking into the usual hot-take approach, I want to step back and think about the notion of awkwardness in the EU.

The UK is, famously, the ‘awkward partner’ (in George’s phrase) and so much of our understanding of awkwardness is coloured by that British experience.

The prompt for this is that nice M. Macron, the new liberal hope. Like those other liberal hopes, Obama and Blair, he arrives with great expectations on his shoulders, expectations that are likely not to be met.

In part that’s because politicians have less agency than most people suppose: even American or French presidents still have to answer to someone and have limits on their powers, as The Donald has been discovering this week.

But it’s also because their views are not always in line with their colleagues/partners/counterparts. And Emmanuel Macron is very much a case in point. For all that he brings new vigour and potential to the Elysée, he also comes with a set of policies that sit somewhat askew with the priorities of Berlin or Brussels.

The case for treaty reform is a good demonstration of this. Macron has sensibly talked up the need for French domestic reforms as an essential part of making the Eurozone work better, with changes to EU bodies running in parallel. However, the presentation of this as ‘unblocking’ treaty reform is – at best – disingenuous, given the deep lack of interest from German ministers to get drawn into another round of negotiations that might end up either putting them in a tricky position on debt mutualisation or resulting in cosmestic changes.

Likewise, it’s been instructive to watch EU officials first greet Macron as the saviour of France/Europe from Marine Le Pen and then to worry about ideas such as ‘buy European’ preferences.

Put differently, Macron might be a liberal hope, but he’s also very much in line with previous French leaders.

And so back to awkwardness.

France’s role in the European integration process has been one marked as much by strife as by leadership: consider de Gaulle and his empty chair, Mitterrand worrying about German unification, Chirac chiding the new member states, Hollande doing…well, not much.

The reason that France has done as well as it has been that even as it pushes for domestic advantage, it also talks up European cooperation, pushing and proposing all the time, engaging and interacting with other members. The Franco-German relationship is the strongest expression of this, but it’s also true in other dealings, as French politicians and officials try to set the tone.

And even France is not that exceptional in its approach: a quick cast around the rest of the Union will find not-dissimilar models, as countries seek to defend their interests while wrapped in a cloak of participation.

One might see this as evidence of the duplicity of European integration: saying one thing, meaning another. But if it’s true of the EU, then it’s also true of all other political systems. Wherever you look there is misdirection and considered presentation.

This is not to excuse such behaviour, but rather to remind that it is endemic. At the very least, we need to be reminded that it exists and that just because the squeaky wheel has been oiled (or taken off, in the UK’s case), that does not mean that all problems have been solved. The EEC had issues before the UK arrived, and the EU will have them once it’s left: what matters is that we keep thinking about who’s using who to their advantage.