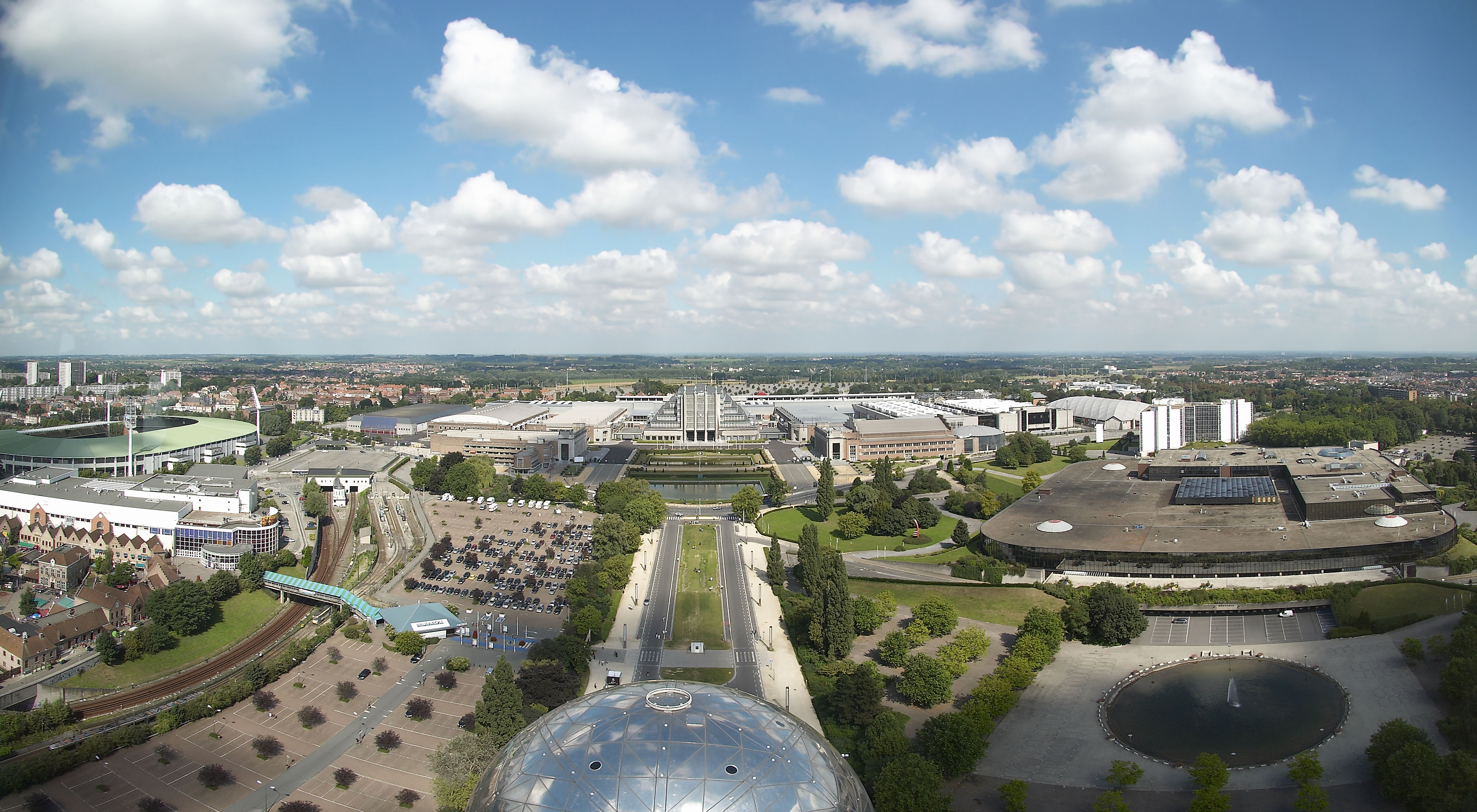 On a clear day, you still can’t see the UK from here

As everyone (semi-)winds down for the August break, and the pace of events slows, it is a useful point to consider Article 50 and Brexit once more.

While I have usually looked at this from the British end, this time I’d like to look at from the EU’s perspective, not only because I’m now in a large research project with Hussein Kassim doing just this, but also because the structure and process of Article 50 is very much driven by the EU.

Moreover, I have a number of thoughts that I’m trying to marshal together and this is as good a time as any.

With all that in mind, I want to suggest that the EU’s position is conditioned primarily by salience, and only secondarily by substance.

Salience as a key driver

The opening observation is that the EU faces a wealth of issues and difficulties at any given time, by virtue of its size and nature. Because it reaches into a very large number of policy areas and because it covers many states (both as members and as external partners), there is always copious scope for something to go wrong.

Moreover, at present, the EU faces a particularly large number of grave problems, above and beyond the normal noise. Most obviously, the long-running eurozone crisis remains highly problematic, despite nearly a decade of efforts to address it, with a model of economic governance that still lags far behind monetary centralisation. The migrant/refugee crisis might not be quite as hot as in 2015, but it is still highly political and increasingly pervasive in its effects. And Russian challenges to security are as poor as they have been at any point in the post-Cold War era.

And that’s just to pick on the three most obvious candidates, alongside Brexit.

But Brexit differs in one crucial aspect. It looks manageable, in a way that the others do not.

By this, I mean that it is a ‘going-away’ problem, a bit of difficulty that is contained to one country that wants to get away. Sure, it’s still tricky to work out the details, but the basic intent of the UK appears to be to get further away, not closer. By contrast, the other issues are ‘coming-closer’ ones, pervasive and structural, with higher cost implications for the EU. Put differently, if nothing’s now, the UK will stop being the EU’s direct problem, while the others will just get worse.

To be clear, this is an attitudinal view, rather than an objective one, as we’ll discuss below. But the point remains that in the grand scheme of (EU) things, Brexit is low down the list.

You can find markers of this all over the place.

The European Parliament Think Tank’s review of 2016 European Council conclusions showed that only 5% of space was devoted to Brexit, as against 50% on migration, 20% on economic governance and 20% on foreign policy. Also consider how most EU27 discussions of Brexit have also been bound up in (and increasingly are subservient to) wider discussions about the future of the Union. It also accounts for the common view across the continent that the British have been crazy to decide to visit Brexit on themselves when there are many more important things to be dealing with. More prosaically, Jean Claude Juncker spends maybe some more time than half-an-hour per week (as claimed by his chief of staff), but evidently not much more.

In short, for most member states and most institutions, there are more pressing issues to deal with than Brexit.

The upshot of this is two-fold:

Firstly, it means that EU preferences are formed primarily by those who do find the matter salient. And secondly, it means that the EU’s position might not be as stable as it currently looks.

Taking each of those points in turn, we can observe that there have been parts of the EU that have seen Brexit as a key priority for action.

Exhibit one includes the Commission and the President of the European Council. As guardian and figureheads of the Treaties they have been the logical point of contact in the initial phases of the process, firstly as Donald Tusk managed the renegotiation, and then as the Commission slotted into its conventional role as negotiating partner in Article 50. From the day after the referendum, both have worked together to pull together a management plan and then a negotiating mandate. This latter is clearly informed by the central idea that the EU’s legal order needs to be preserved, not least because to have otherwise would compromise their own positions within the Union: if a departing state can change the treaty architecture, then what might a extant member state require or demand?

These bodies are thus pursuing both their official role and engaging in an (indirect) defence of their position: recall that in June 2016, it wasn’t clear what would happen with populists in the Netherlands, France, Hungary, Poland or elsewhere. Brexit was (and is) an opportunity to demonstrate the value of membership to all and sundry.

Exhibit two is Ireland. Of all of the EU27, this is the member state that most obviously has a stake in how Brexit unfolds. It is no accident that the border question is included in the opening round, since Irish politicians and diplomats worked very hard indeed to get it positioned there, working on the basis that the UK didn’t seem to be too bothered about it all. Quite aside from the apparent intractability of the matter, the willingness of the country to make such a strong push reflects on this idea of salience: economic modelling suggests Ireland will suffer much more than any other member state as the UK transitions.

Exhibit three are the ‘odds and sods’ group, which currently includes Spain and Croatia. The former saw an opportunity to include references to the status of Gibraltar in the mandate, while the latter has become the only vocal critic of that mandate, focusing on free movement restrictions that arise from the on-going transition arrangements the country has had since joining in 2013. While neither of these have been big issues, they highlight how particular issues can become important as negotiations progress.

Of course, to argue that most member states don’t care is misleading. And the argument here is that low salience combines with a Commission-led mandate that addresses most concerns, leading the rest to leave this to one side until a more critical juncture. That juncture will be at the end of the process, when decisions are actually made. As such, we might expect that the relative harmony of the EU over Article 50 is conditional, not structural.  To pick just a couple of  examples, the European Parliament might decide it needs more on citizens’ rights before it accepts a deal, while accommodations in any transition deal might cause problems around the financial settlement, to the displeasure of net budget contributors.

It is also important to underline that Article 50 is not the whole game of Brexit. Equally as important is the way in which the UK’s departure will change the balance of the EU. Those countries that saw the UK as a counter-weight to Germany or France, or who used it to promote liberalising, Atlanticist agendas will now find that the environment is less conducive. Security will be a key part of this, as there is a potential to return to the old cleavages and a structural boost to Europeanist models.

And this brings us back to the starting point: Brexit qua Brexit is only ever going to be part of a much larger picture for most member states, and much of what will matter will be in their own hands and have little to do with the choices that are reached within Article 50. That leaves a lot of opportunity for those who do care to shape matters.

Why Myanmar’s ethnic minorities lose faith in federalism and peace