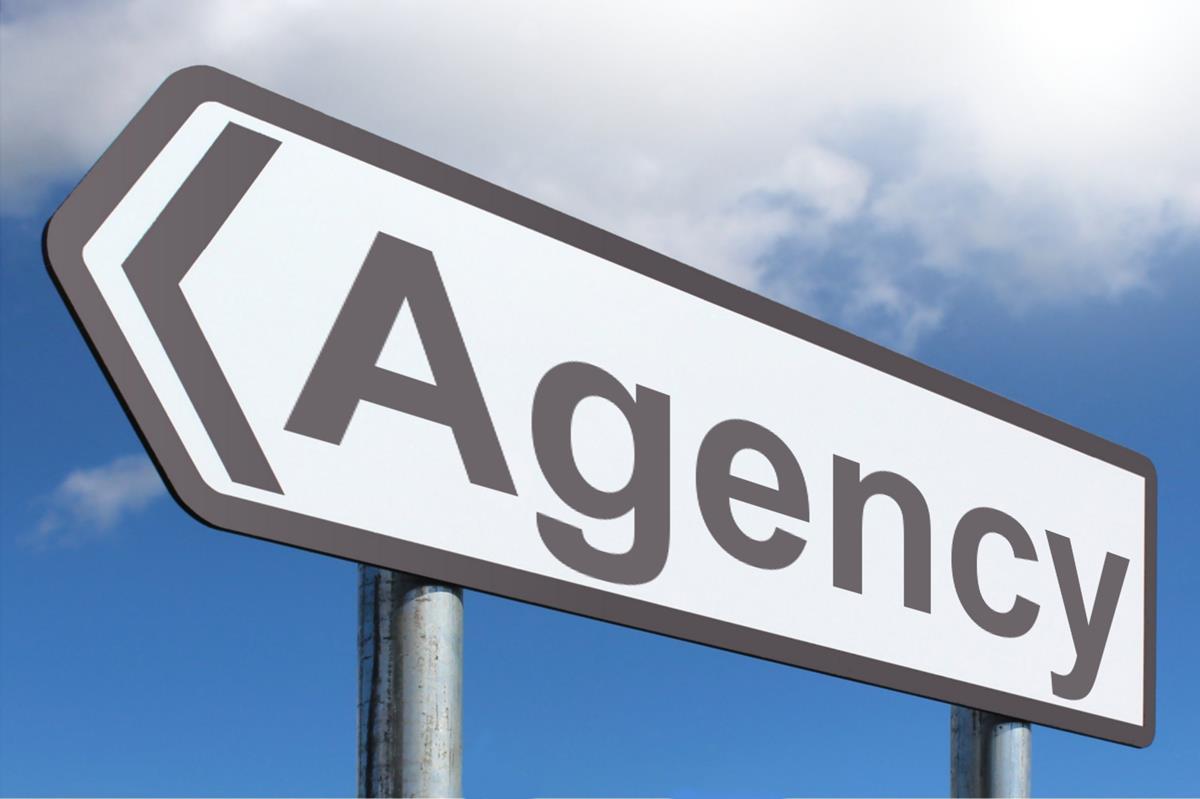 It’s turning into a bit of a tradition.

I go to a UACES conference, talk with a range of European Studies colleagues, then write a long post, usually with a sweary title.

This year it’s Bath, and whereas London in 2016 I was angry (twice) and in Krakow in 2017 I was despairing, this time I’m going to be all about not just taking it.

That feeling comes re-reading those pieces and finding that we still have the same basic issues we had back then – a lack of strategic planning, compromised political leadership and a lack of comprehensive scoping of what’s involved – but also a growing appreciation that the incompleteness of things also generates an opportunity for our own agency.

That was brought home to during a roundtable yesterday, where that opportunity got tackled from a range of perspectives.

The question that discussion generated – for me and which I asked the panellists about – was simply one of how much have we already travelled down any particular road, be that on the form of Brexit, on the practice and notion of democratic debate or on the reformation of gender regimes.

And now, because I blog, I’ve reduced that to the more provocative title you see above (and which might have brought you here).

Reflexively, I get the impression that it’s easier for academics to talk about the past than the future, because of our proclivity for evidence. Indeed, those who become politicised (in the most general of senses) and advocate future paths are often treated with a degree of scepticism: isn’t our job to help people understand their situation, rather than to advance our preferred change? Especially if that change isn’t directly in our field of research?

As a result, we often fixate on how we got here and on what costs have been sunk.

My thought, however, is that in so doing, we sometimes fail to consider how much isn’t locked in or set in stone.

Personally, that grates, if only because I have a real problem with the notion of inevitability in political settings: the point at which we declare that there’s nothing to be done, is the one at which we secure whatever latent agency we might have.

More importantly, it’s also the point at which we find ourselves having things done to us, by those who feel that things aren’t inevitable (or are inevitably going their way). And that’s not a healthy situation, especially in a democratic setting.

Therefore I always ask people to consider what they can do, because there is always something.

The openness of Brexit

And in the case of Brexit there is very much indeed that can be done, by all of us.

As I listened to that roundtable, I tried to note what was already fixed and I struggled.

Certainly, the invoking of Article 50 in March last year is a decision that is not easily changed, grounded as it is in the referendum of the year before, so in very many ways it is locked into the political environment. Those who would challenge its status still have yet to find a line of argument that resonates sufficiently with public opinion to seriously reopen the matter, although if I stick with my line of reasoning then it’s in their interests to keep trying.

But beyond that, there’s not much.

the Withdrawal Agreement – as seems to be forgotten all too often – isn’t a plan for a new EU-UK relationship, but a wrapping up of the old one. Its content focus on tidying up liabilities and providing mechanisms to bridge to the future situation.

That’s worth stressing, for two reasons.

Firstly, it means that what needs to be locked into that document in the next couple of months is a much more manageable list than all of ‘Brexit’. The Irish dimension is crucial here, but so too governance issues.

Secondly, the British obsession with future models – Canada, Norway, Jersey, etc – means that there’s less political attention or heat on the list of things to be done now. Cynically, I might wonder whether that’s intentional – distract from the coming compromises on Ireland by fighting about future customs models – but that bangs up against another of my basic assumptions, namely that it’s almost always cock-up rather than conspiracy.

In any case, there is still space to input to the WA debate, without loosing one position to get into that future relationship debate.

And that’s a debate that will roll on for a good long time yet.

If one makes a working assumption that the UK is leaving next March, then you have all the reason you need to go and try to shape what might come next, because that isn’t on a clear track to anywhere.

And, importantly, it’s even less clear how Brexit rolls back into the domestic arena and shapes the entirety of the body politic. All week, I’ve found myself talking with colleagues who see wide open spaces where “policy area X in the light of Brexit”  debates might be happening. A lot of people seem to be waiting for more clarity on the WA and on the future relationship, thereby letting opportunities to set agendas and promote ideas now.

To come back to the title, it’s a provocation, because it implies that are indeed fucked*, which communicates a particular view on Brexit.  It’s worth saying now that that view is one that’s focused on the poor pursuit, rather than the notion in general. It’s not that it’s happening, but that it’s happening so chaotically.

In that, I find that I’m joined by more and more colleagues. Yes, there’s still a block that wants it to just go away and not to have happened. But as Heraclitus noted, we can never step in the same river twice: there is no status quo ante option here, because things have moved on.

And more basically, it can’t be enough to just stand there and hope things will change, however it is that you want them to change.

The micro-personalisation of economic activity means that – for a price – you can get what you want, how you want it. But politics doesn’t work like that: it depends on us, as citizens, engaging with each other, to find ways forward towards our idea of the good life. And if we don’t do that, then others will do it for us, and not necessarily in a good way.

So I will leave this conference determined to encourage you all to make the most of the many opportunities for contribution that Brexit still contains. And that will be part of my own contribution.

All of which is to say that we’re only fucked if we let ourselves be, which might not be the grandest of sentiments, but then I’m not a very sentimental type.

* My working assumption as ever is that our social media people will assume I asterisked all the way through, not just the title. We’ll see.

The challenges of transition