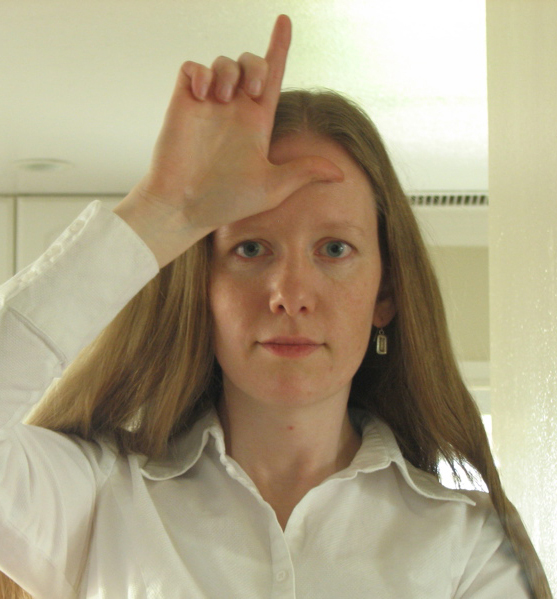 Rather than try to follow the individual twists and turns, many of which aren’t in the public gaze just yet, I’d like to step back and consider an environmental factor to these negotiations, namely who carries the cost.

As I’ve discussed before, Brexit is unusual for a negotiation in that it is not a positive-sum, but a negative-sum, exercise: there are costs to be apportioned, on both sides.

(In correspondence about that post, Michael Lipton (emeritus of Sussex) rightly pointed out this actually makes it an “all-round negative game”).

As a result, each side loses from playing.

Quite aside from the question of “why then play?”, the main issue is thus one who carries what cost, and what will they do when they find out about it?

And that’s why this matters now, since assorted pigeons are coming home to roost, pennies are dropping and any other metaphor you care to use is occurring, as the potential points of compromise come into focus.

But one thing I’ve not really done here yet is set out the potential set of losers and their veto powers, i.e. what they can do to slow or block decisions being made against them.

So let’s have a try.

We can start by looking at those who will be carrying costs, but who have no immediate power over the negotiations, because they have no formal role. That includes the general public, economic operators and civil society in general. Not everyone loses in this, as the reconfiguration of economic and social relations with the EU will allow some to thrive: however, globally-speaking, they will be outweighed by those who have to soak up transitional costs and opportunity costs on future behaviour.

For those who do have a formal role, there is a distinction between those who have a simple veto role – to just block – and those who can get ideas taken up. Of course, the former should derive some of the latter’s powers from their veto-player role, but I’d argue that is limited by the practice of the process.

To illustrate, let’s think about the parties in the Commons other than the Conservatives.

They can use their votes on the Bill to implement the Withdrawal Agreement (WA) to block its progress. However, both the government and the EU say that amendment of the WA can’t happen, because no re-negotiation is acceptable to the EU. This means the Bill is largely a take-it-or-leave-it proposition.

It’s clear that part of Theresa May’s strategy to make sure that this means those parties (and her own) are faced with a choice of the deal she brings back or leaving with no-deal. As much as parties might not like the deal, if the only alternative is no-deal, then the calculation is that bad is better than worse, so one buys into it.

For the DUP, there’s the added frisson of whether breaking the confidence and supply agreement is worth voting against a deal that might then get approved in any case.

Of course, Parliament could decide to go down the second referendum route, but this does not – in of itself – change the shape of the WA, except possibly re-opening the revocation pathway. But it also opens right up the dangers of a public voting to leave with no-deal, at a time when no party is looking particularly competent on matters Brexit.

Which brings us to the Tories. individual MPs can vote against the WA, but again with the danger of producing a motion of no-confidence that could take Parliament into a snap general election, where May might not look like the same kind of credible leader they had in 2017 [sic].

Alternatively, they could push for a leadership contest, but with no certainty about whether they could remove May, or replace her with someone more amenable to their objectives.

As a result, much of the action in the party seems to have been to let May get on with crafting a deal, while simultaneously getting arguments in early about why they could change course after 29 March, when they move to replace her: whoever’s in charge has poor choices to make, so let May make them, then blame her further down the line.

This also seems to apply to Cabinet, given May’s tight control of the negotiations (via Olly Robbins) and her rhetorical steadyfastness in defending ‘Chequers’: there seems to be enough division among Ministers to make a December 1990 move against the PM unlikely.

Things are a bit simpler on the EU side, in part because the costs look more manageable (especially compared to the UK’s): in all the viable outcomes, EU costs are markedly outweighed by those to be borne by the UK.

In attention, the most crucial concentrations of costs have become key parts of the EU’s mandate. Ireland is central in this, with the backstop intended to protect against worst-case scenarios.

Of course, what’s not clear is whether the Joint Report commitments given by the UK could still be made to apply in the event of no-deal: this is, at best, debatable. Hence the relatively advanced state of no-deal contingency planning in Ireland.

More protected is the protection of the integrity of the single market within the EU, which continues to be challenged within and without.

There’s also the ring-fencing of Article 50 from the rest of the negotiations that the EU and UK will have on their future relationship. By demanding resolution of the end of membership issues, the EU has hoped to increase its leverage and ensure that the future isn’t too entangled in the past. However, once again, it’s not clear if that will work, especially the likely difficulties of transition.

All this comes before we even get to the outlines of any WA deal. That’s going to set up a path to a reduction in market access and alignment with the UK, plus potential knock-on effects in non-economic domains of policy. Plus there’s the wider reputational cost of losing a key member state.

The danger still remains that if Brexit is just treated as ‘oh, those Brits’ then the EU will miss how it is also a reflection on the state of European governance and a call for further action to address political and social disconnection and discontent.

To pull this together, no-one really comes out of this looking better than before. The question is whether that’s enough to push local or general status quos into question, in which case we’ll be seeing the effects of Brexit reach very much further than they already have.

The pros and cons of a longer transition