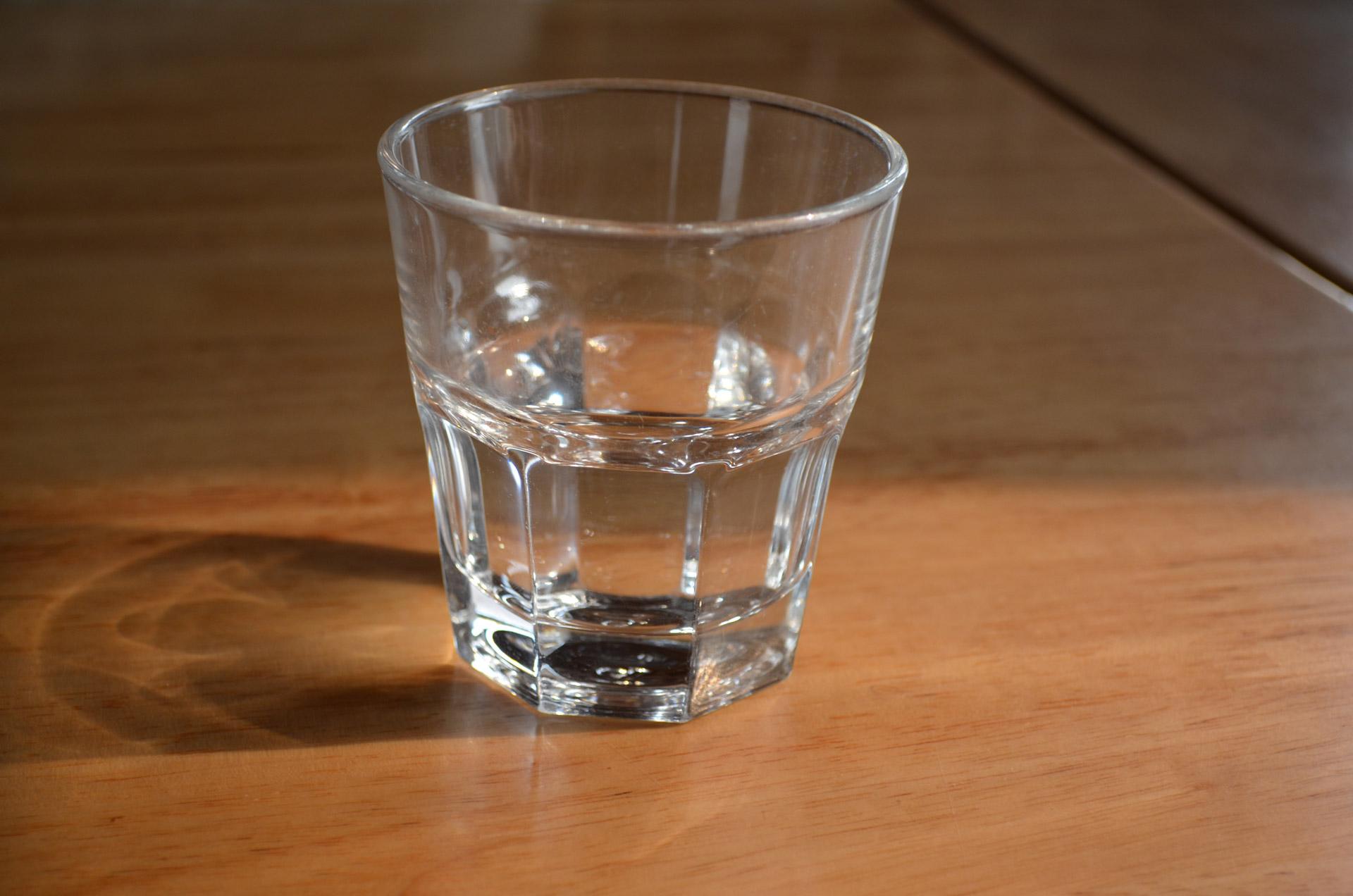 I’m wrapping up for a summer break, just as more Brexit stuff is about to be released: tant pis.

While we wait for that – and it might not come to much – I’d like to revisit a theme that has long floated about the Brexit debate, namely the weak/strong paradox.

Simply put, many of those who argue(d) for Brexit said that the UK was weak within the EU. It is pushed around, made to do things that it didn’t want or like, and generally got the sharp end of the stick. But if the UK left, then it would be strong, able to play a major role in the world and pursue its interests with much more ease, including with the EU, who would have to take what the UK offered.

Hopefully the paradox is evident, especially when one asks why it should be that as an insider the UK should have less power and agency than as an outsider.

As much as an answer exists, it points to the UK becoming stronger by no longer having to be involved in the large amount of EU activity that it never cared for – a ‘getting back to basics’-type argument – and to the presence in the British polity who have betrayed the national interest by working to support the EU – the ‘fifth column’ line. You can see where both come from, even if neither stands up to very close inspection.

I’ve been reminded of all this by some of the news stories and discussions this week (like this and this), that come back to a core frame of “it’s the EU’s fault”.

Over the past couple of years, we’ve seen the EU blamed for not giving enough to Cameron in his renegotiation, giving too much, giving the wrong sort of thing, getting involved in the referendum, not getting involved enough, pushing too hard for Article 50 notification, not negotiating outside Article 50, pushing its agenda too much in Article 50, pushing the UK around too much in Article 50, trying to backslide on Brexit, trying to push for punishment of the UK: at that’s off the top of my head. You’ll have other examples.

Think of this as the manifestation of the weak side of the paradox: if it weren’t for those pesky Europeans, we’d be fine.

Oddly, the strong side has become more muted of late. Yes there is still talk of how the UK is – comparatively – a strong and stable partner, but the language is very much on the lines of “we can work something out”, “it just needs some common sense” and “it’s in our mutual interest”, i.e. more phatic than substantive.

The big gaping hole remains the lack of a clear plan from the UK for the process: I’ll not rehearse that again, except to say that the biggest surprise is that this should still be an issue, so late in the day.

You might think of this as an extension of the referendum campaign: both sides fought hard to win the vote, but neither engaged in a debate about what their outcome was good for.

Of course, the EU makes a very convenient scapegoat: it does lots of things, it is easily portrayed as ‘other’ and it isn’t good at defending itself. It’s not just the UK who does this, which is why euroscepticism is a continent-wide phenomenon.

But here, in the context of Brexit, the most striking thing is how the EU continues to be treated as the source of all woes. I have no doubt at all that whatever results from Article 50, the EU will be blamed for making/letting it happen. Indeed, there will be even greater incentives to do so: I mean, what can the EU do? Kick us out?

The point to be kept in mind is that this is a reflection on the UK’s agency.

As a first cut, it highlights the thinness of the British position now: if there was a plan, then the plan would be the focus of discussion, instead of how the EU is being difficult. In the absence of a constructive agenda, one falls back on to sniping.

As a second cut, it remains us that the international system is not one where states have anything like complete agency: whatever its relationship with the EU, the UK is going to be buffeted about by the world and its events. It may not be anarchic but it is tough (doubtless there’s a bunch of IR theorists who can argue this at much greater than I can).

When we talk about the UK needing a plan for Brexit, it has to be a plan that is not just about the EU and Article 50, but also about the wider future. Grumbling about the water in the meeting room isn’t going to be enough.

Why Myanmar’s ethnic minorities lose faith in federalism and peace