It’s Thursday and normally I would be in a group meeting, but our lab is closed for two days because of an anticipated snowstorm. As Germany and the UK/Ireland are so completely different when it comes to dealing with snow in winter, I thought I would share my experience with you.

Coming from the South of Germany, I am very used to snow. I built snowmen and iglus every winter, helped my dad change the tyres of our car twice a year and cycled to school every single day in winter (which, by the way, was never closed). During my first winter in England, I have to admit that I found it quite amusing that the university sent out official warnings and trains stopped operating becasue of a few centimetres of snow. My English friends even told me that it was quite common for schools to close when there was any snow.

Now that I’m in Ireland for a year, things got even more extreme. Earlier this week the weather forecast predicted temperatures down to  -6 degrees Celcius and heavy snowfall. Then, yesterday it was announced that all universities and many companies will be closed and the trains will stop running for two days. Supermarkets are selling out and news websites are making it sound like we are in the middle of a natural disaster. Clearly, these countries are not very prepared for snow.

It’s completely understandable and logical that countries that get snow so infrequently do not invest in the necessary equipment to keep the transport going. However, I have to admit that I had to smile when reading the headline “Worst snowfall in Ireland in 36 years with lowest temperatures ranging from -2C to -6C – all schools are closed this week” – when Munich it is currently -11 degrees and its just a normal winter day for everyone.

Here’s a photo of the view from my window and the snow that brought Dublin to a standstill. 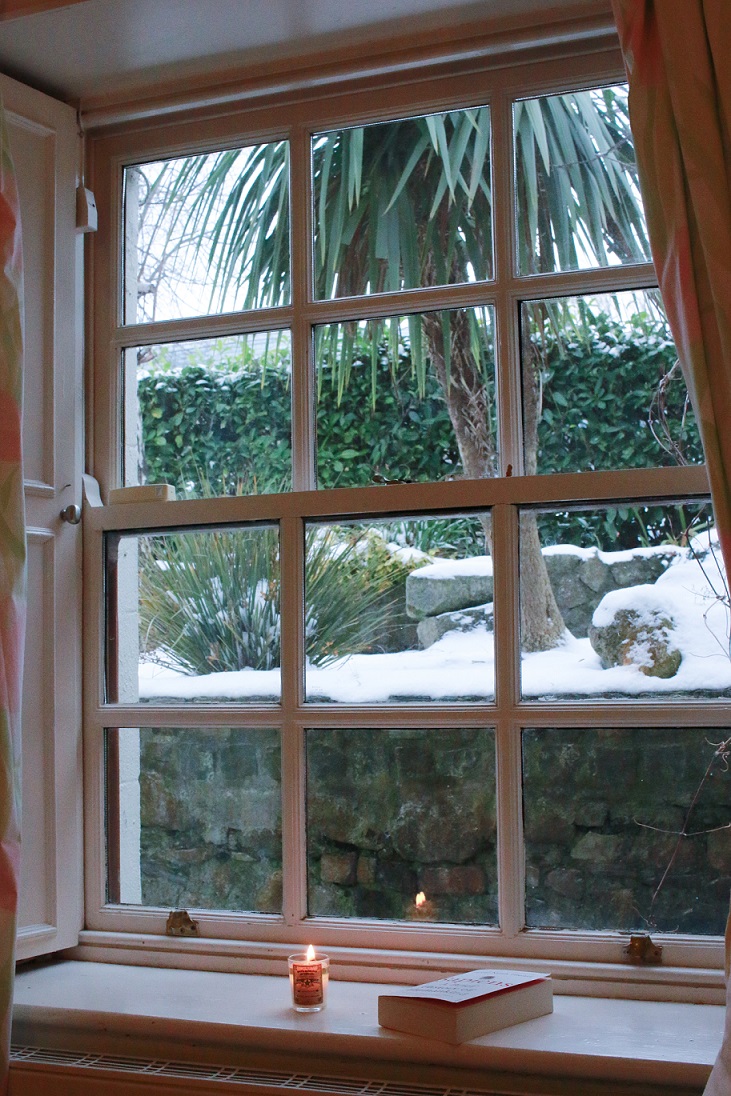 My placement at TCD