Placement visits have their perks. They take you places, both literally and metaphorically. Today’s visit was at the London Symphony Orchestra (LSO), at the Barbican Centre in the heart of the City of London. My usual 40 minute train journey into London Waterloo, followed by a shorter journey on the tube to reach Barbican on […]

The latest ‘Live at University Hall’ took place at the University of Surrey on the evening of 31 March 2017. The epic four-hour event comprised a total of 14 bands, groups, and solo artists featuring students from the Department of Music and Media. ‘Live at Uni Hall’ was organised by students, supported by student audio and stage management […]

The placement year forms an important part of your education and aims to develop your professional, practical, interpersonal, organisational, and creative &/or technical skills, and to allow you to apply some of the theory that you have learned in the first two years of the programme. Full placement scheme details for current students are available […]

Out Tonmeister students in Music and Sound Recording have again been benefitting from the expertise and experience of a wide range of visiting industry experts, from talks to practical workshops. The final years took part in a pop mixing workshop with Tonmeister graduate Dom Monks (whose work with multi-Grammy winning producers Glynn and Ethan Johns […] 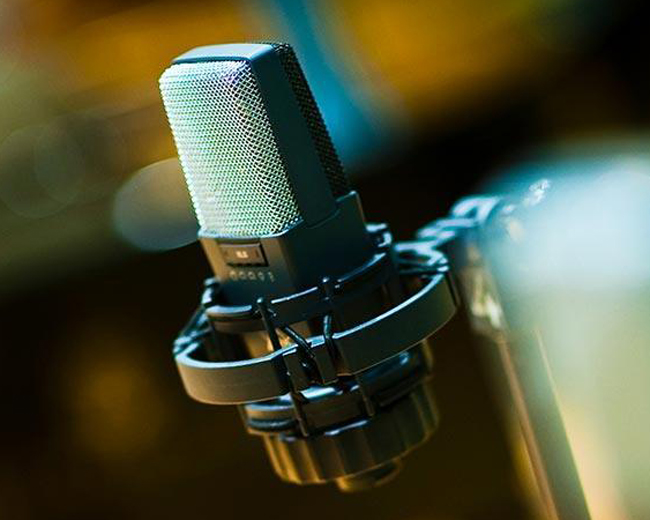